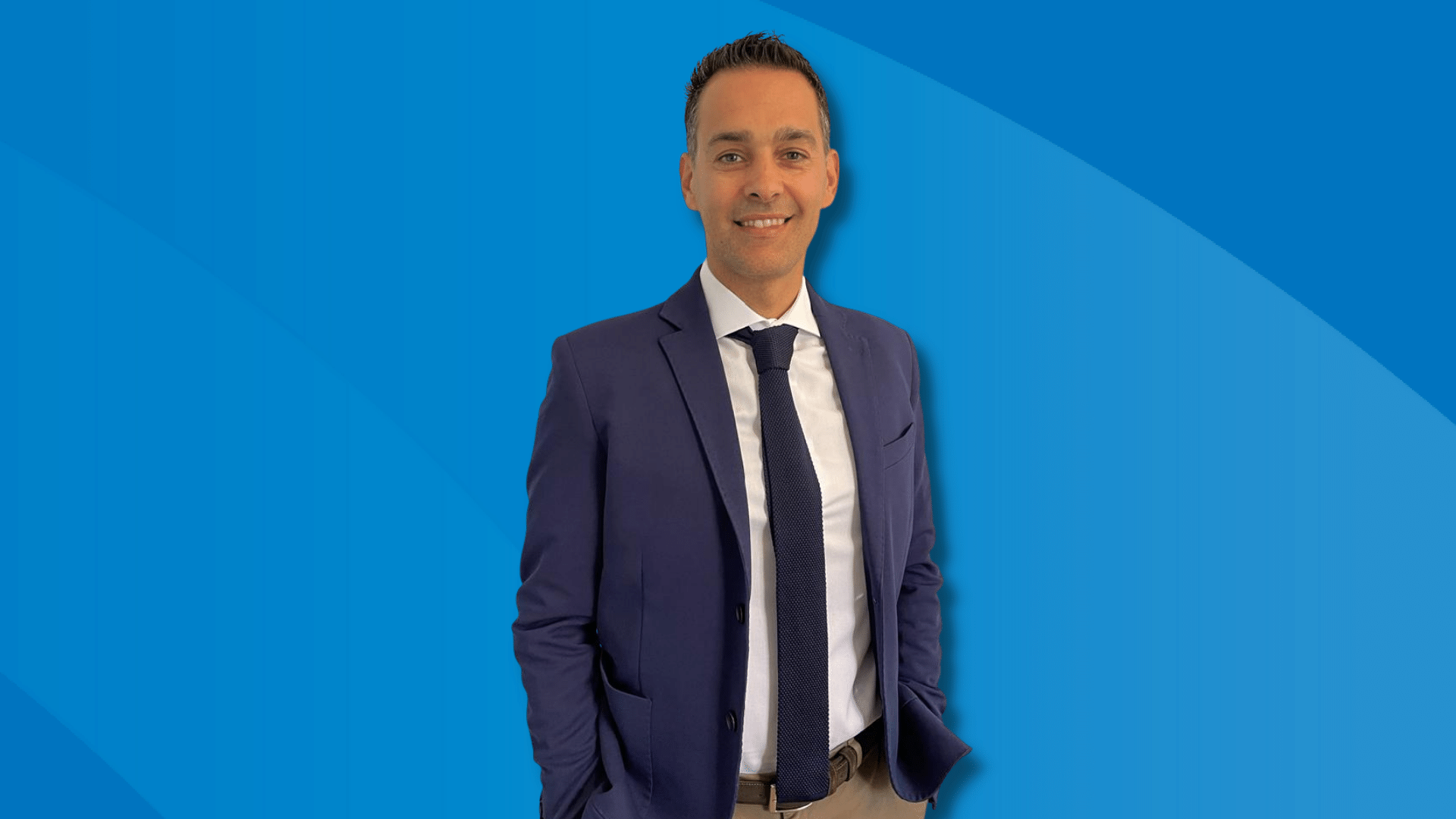 When he first joined Safic-Alcan Italia (SAI), Giorgio Gussoni had no sales experience. 23 years later, he has just been appointed general manager of the branch. He kindly sat down with us this summer and told us his story.

The man with a front row seat to change

The company Giorgio Gussoni joined on 1 October 1999 was very different from what it is today. At that time, Safic-Alcan only operated in the rubber market and employed seven people.

Today, it works in 10 different industries with 50 staff members.

Over the course of his career at SAI, Gussoni has observed how the subsidiary has diversified, initially by creating a polyurethane division. This was followed by subsequent divisions for adhesives, cosmetics and pharmaceuticals.

Four years ago, SAI acquired the cosmetics ingredient distributor Luigi & Felice Castelli S.p.A. and took a majority share in Castelli Food S.p.A. With these acquisitions, SAI increased their presence in the cosmetics sector and entered the food industry in Italy, doubling their number of employees in the process.

Of course, Gussoni has also witnessed how technology has influenced the office. But while orders are now placed via a laptop or mobile phone instead of a fax machine, the only difference is the tool used.

A far more significant change is how the firm’s visibility and credibility has increased over time.

"When I started at SAI [Safic-Alcan Italia], we were contacted by a lot of people mistaking us for an insurance company, also called Sai and based in Turin. As our business grew, the confusion stopped.”

In 1999, SAI had three main suppliers in the rubber industry. They now have 25 in this division alone. Safic-Alcan Italia has built trust and this is proven by their results: its turnover has gone from €2 million to €90 million.

From preparing samples to general management

“I applied for the position at Safic-Alcan because I was working in a laboratory, doing trials all day and I wanted more interaction.”

Gussoni’s first job at SAI was in technical sales. The 21-year-old had been recruited by Pietro Affer, Safic-Alcan Italia’s former general manager who retired this year.

From a very small basement office in Milan’s city centre, he began translating data sheets for his colleagues and preparing samples in the warehouse.

A few years later, Safic-Alcan Italia wanted to venture into the polyurethane and epoxy resin business and Gussoni was put in charge.

“My boss [Pietro Affer] taught me a lot on a personal and professional level: how to negotiate, how to build a team, how to work in harmony and develop an atmosphere conducive to long-term relationships.”

In 2010, he was promoted to sales manager for the rubber division. He successfully managed this team of three until July 2022, with a tenfold increase in results."When I took over the division, the workload was heavy but I’m proud we were able to grow the business by taking care of all the clients and suppliers.”, said Gussoni.

"Giorgio has always been a reference for Safic Alcan Italia, a professional born in the company, with a great personal charisma and an unquestionable leadership. His arrival in the general management is great news that confirms the consistency of our project to see our talents grow within the company, Giorgio has a great ability to see our activity globally and this will help him to continue growing as a professional and to know more deeply activities of other segments such as Life Sciences. A professional and a friend, lucky to have him in our company."

A close relationship with the group

The former sales manager is very proud to work for a company with a 175-long history  because it shows that the right choices were made. He also mentions the support provided by the group every step of the way

We could count on the excellent reputation of the group and both Martial Lecat and Philippe Combette [former CEOs of the Safic-Alcan group] were a great help. They made me feel comfortable and valued. Today, I’m very happy to work closely with Jose Lora [managing director of the life sciences group and member of the executive committee supervising the Italian market], who is also very supportive.”

Reflecting on the last two decades, Gussoni has a number of fond memories, especially during the sales meetings where the Spanish, French and Italian teams gathered for a variety of team building activities from rafting to paintballing.

Do you have a favourite industry among the ones Safic-Alcan serves?

"Well, obviously rubber! I started with here, I saw it evolve despite people telling me it was a ‘dead industry’ at the beginning of my career. Nearly 25 years later, I feel like I can say it’s still very much alive.”- explained Gussoni

The newly appointed general manager shares his ambitions for Safic-Alcan Italia: stay strong in the rubber and cosmetics industries while growing the pharmaceutical, food and nutraceutical businesses.

For him, this means hiring new salespeople and continuing Safic-Alcan’s culture of adaptability and meritocracy.

Safic-Alcan consolidates its presence in Brazil In Article
Next

Our People: Giorgio Gussoni In Article

By choosing "Other...", you will be redirected to the support page.
Please confirm your choice.