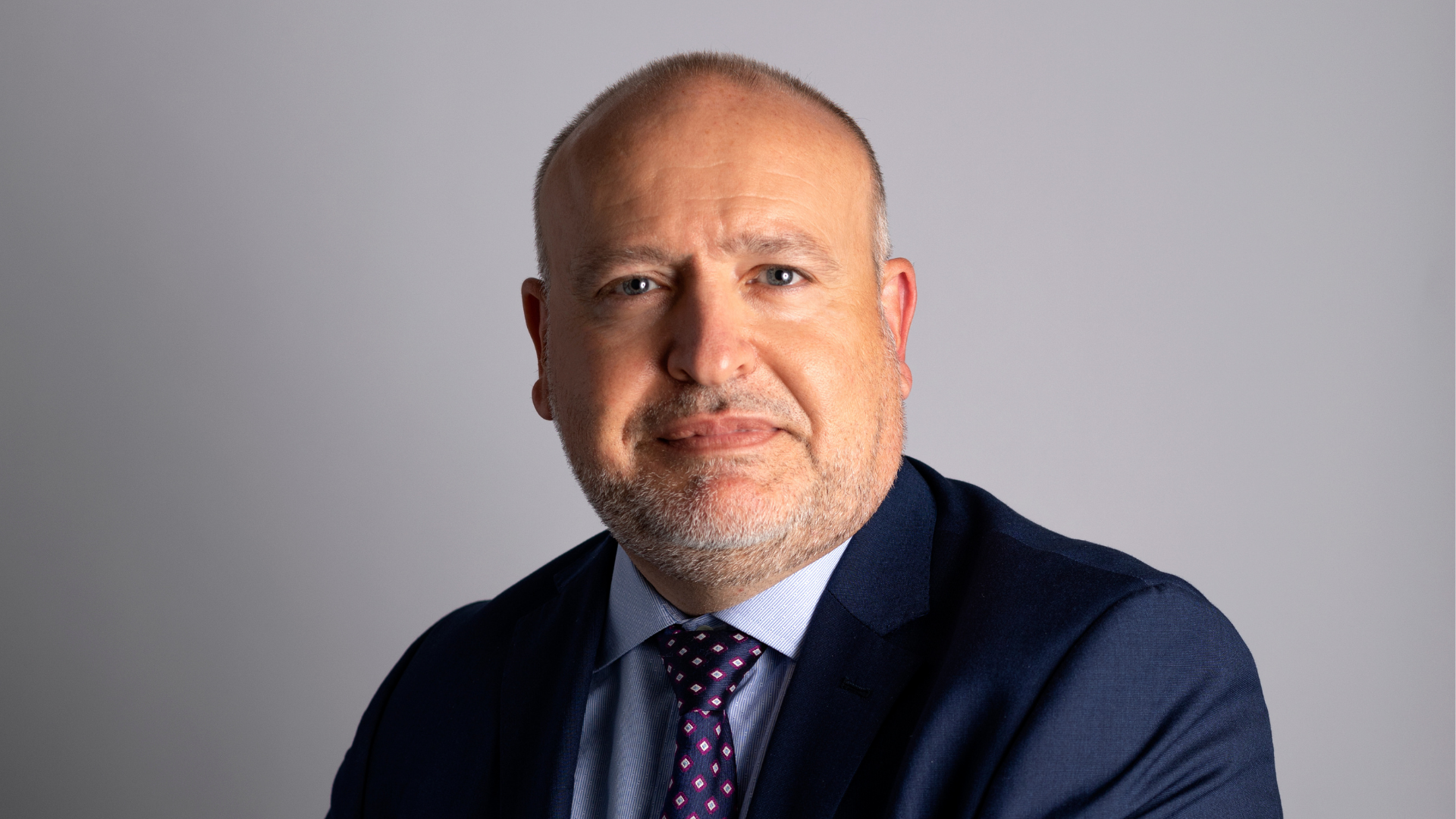 He is responsible for the company’s Life Sciences segment. In addition, he remains the Commercial Manager of Safic-Alcan Especialidades, and the General Manager of Biochimex. Prior joining the Executive Committee in September 2020, he was the Life Sciences Development Director and since 2018, the General Manager of Biochimex.
Jose is a native from Spain. He holds a Master degree in Biochemistry from the Autonomous University of Barcelona and attended the PMD program at ESADE in Barcelona.

Jose, his daughter, and his partner reside in Barcelona. Fortunately, he is passionate with travel where he always tries to associate culture and gastronomy. Others personal interests are golf and padel tennis, practicing the latter for the past 13 years.

Our People : Jean-Michel Guyon In Article
Next

Our People : Philippe Cenreaud In Article