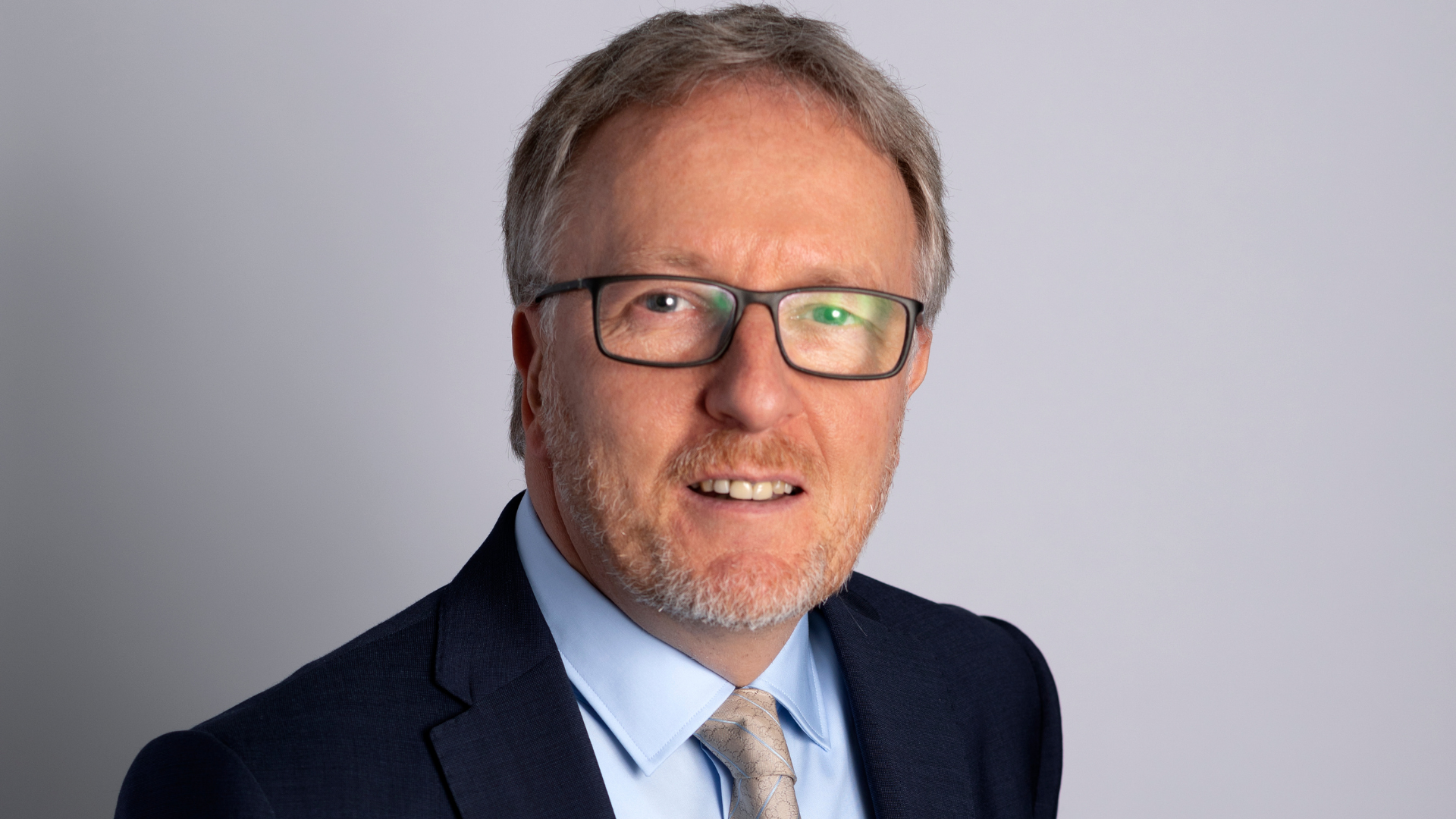 Meet Philippe Combette,  former Chairman and now member of supervisory board of the Safic-Alcan Group

Prior to his current appointment, Philippe was Board Member of Safic-Alcan since 2006 and CEO between 2016 and 2020. As he met Martial Lecat in 1986, he had the feeling that the two of them could take on the road together which he did two years later. The transformation of the Group has been fuelled by his belief in the power of “innovative solutions” to create value and to fulfil a genuine and deep commitment to sustainability.

Philippe joined Safic-Alcan in 1988 as a Sales representative.  During his career at Safic-Alcan, he has held various positions in Sales, Development, Business Management and Corporate Management. These positions included General Manager and Group Development Manager.

Philippe holds a degree in Chemistry and graduated from the French Rubber Institute in 1987. As such, he spent his entire career at Safic-Alcan.
Philippe and his wife live in the north suburbs of Paris and have three grown children. For more than 50 years, Philippe is passionate about classic cars.

Our People : Juliette Gamez In Article