Safic-Alcan is a specialist in adjuvants and excipients used for vaccines. 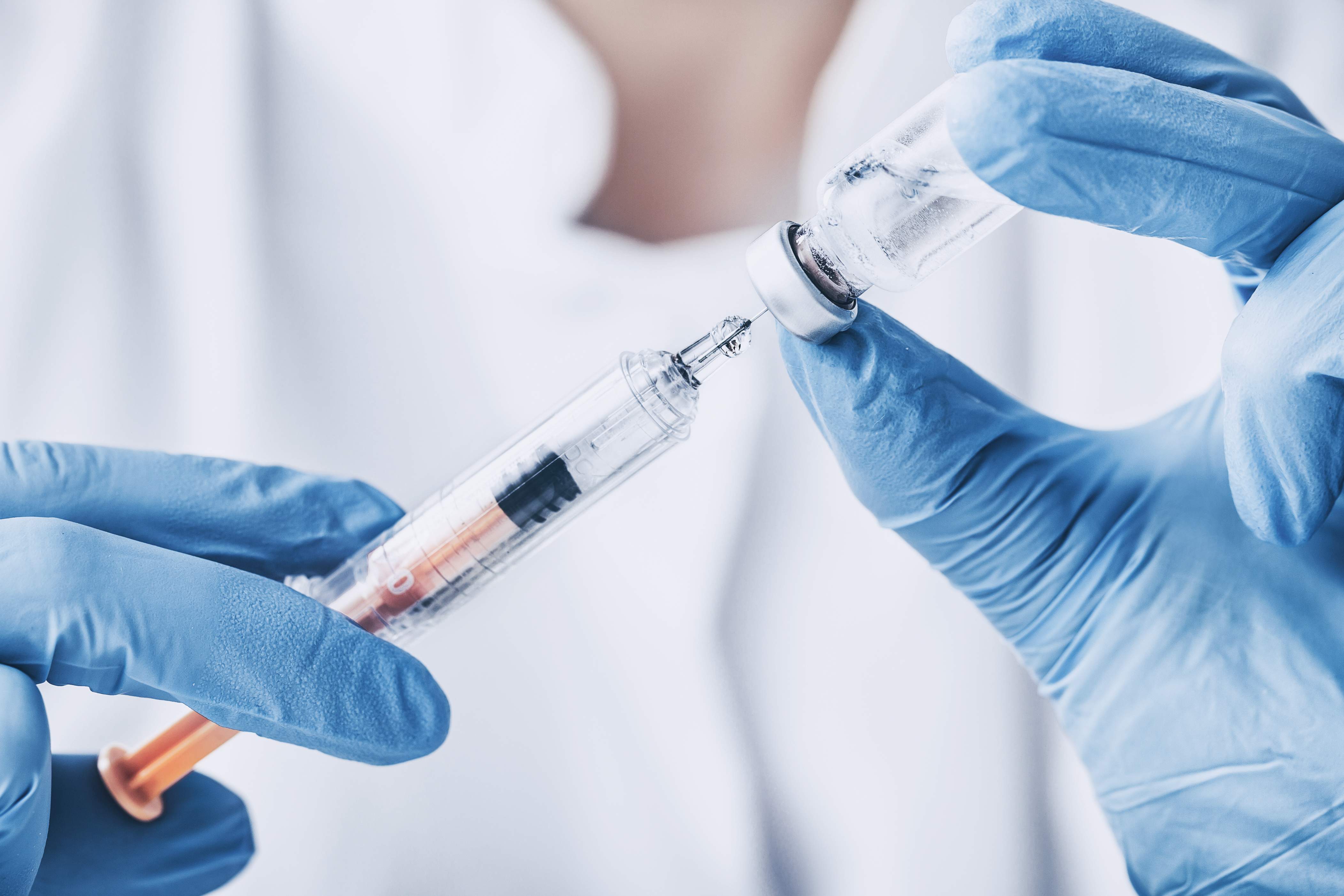 The formulation or composition of a vaccine is of high importance for its efficacy, safety, and shelf life. In addition to the active part, a vaccine contains several other very important molecules.

Vaccines come in two main forms. They can be composed from a pathogen that has been rendered harmless, in which case they are said to be attenuated. In general, they protect well on their own and do not need adjuvants and excipients.

They can also be made from a killed pathogen or from antigenic fragments, in which case they are called inactivated vaccines. In addition to the antigenic preparation, they are composed of adjuvants and excipients.

Adjuvants are used to enhance the immune response to the vaccine.

Aluminum salts are the most commonly used adjuvants in vaccines and have been for more than 80 years. Aluminum salts ensure slow release and better absorption of the vaccine by the immune system. Aluminum in vaccine adjuvants is used in two forms: aluminum hydroxide (aluminum oxyhydroxide AlOOH) and aluminum hydroxyphosphate (AlOHPO4). Hydroxide is the most widely used. The adjuvants are prepared by exposing aqueous solutions of aluminum ions, sulfates or chlorides, to defined alkaline conditions, hence the importance of the choice of excipients.

- Safic-Alcan is at your disposal for the choice of the aluminic adjuvant recommended for your veterinary and human vaccines.

These are ionizable lipids whose role is to encapsulate the antigen. This is the case of the mRNA vaccine.

The other ingredients of the vaccine are excipients that are intended to stabilize, protect, and solubilize the antigen.

A diluent is a liquid used to dilute a vaccine to the desired concentration just before use. The most commonly used diluent is sterile water.

The preservatives prevent contamination of the vaccine once the vial is opened if the vial is intended for vaccination of several people. Some vaccines do not contain preservatives because they are stored in single-dose vials and are discarded after the single dose has been administered.

- Formaldehyde (Used to inactivate microbes in some vaccines during and after production.

They prevent chemical reactions from occurring inside the vaccine and prevent the vaccine components from attaching to the vaccine vial. Stabilizing agents help maintain the quality of the vaccine during its lifetime.

How to source and secure your progesterone hormone supply? In Article
Next

Safic-Alcan is a specialist in adjuvants and excipients used for vaccines. In Article