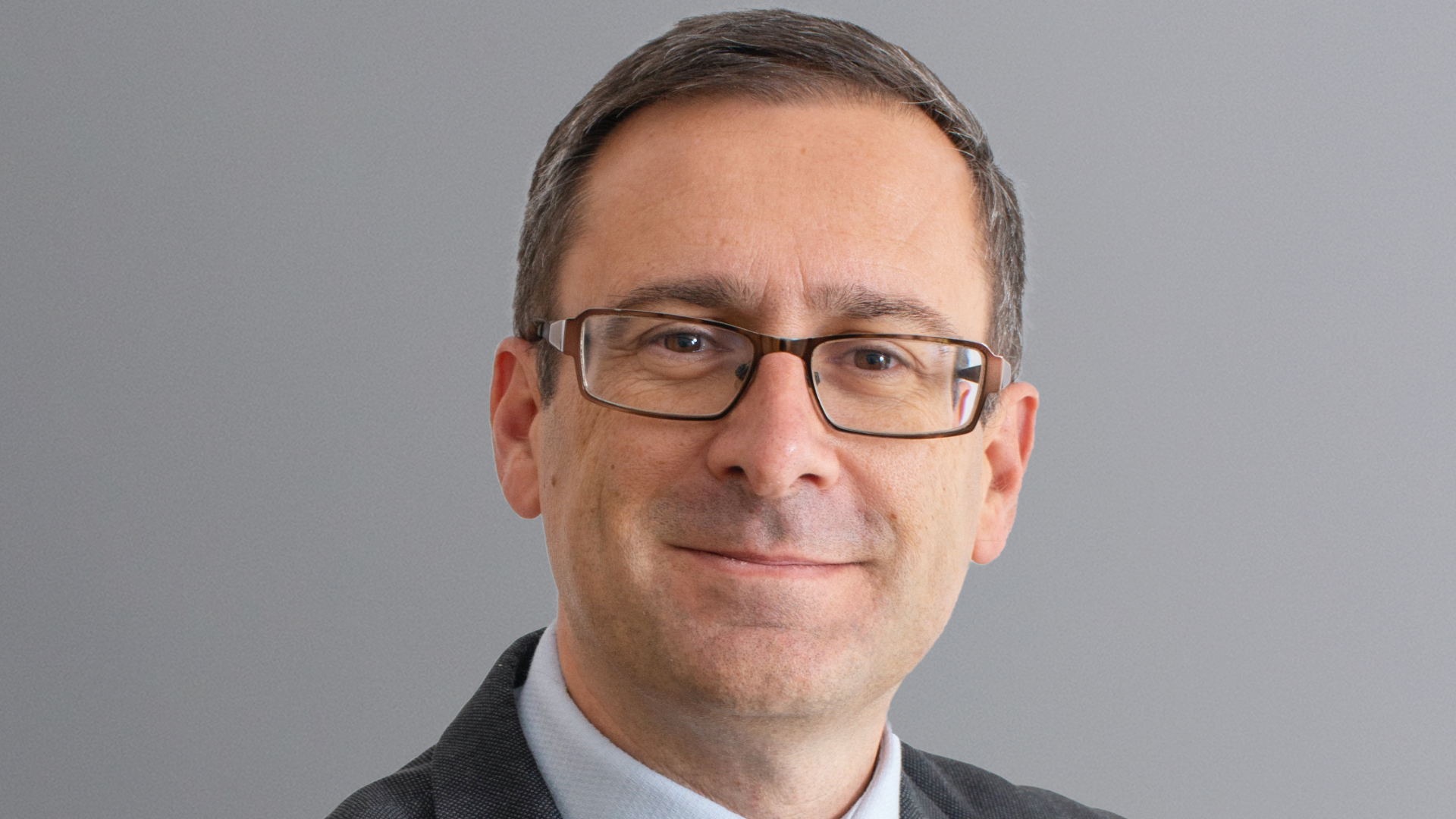 Our People : Martial Lecat In Article
Next

Solid Cosmetics : A "solid” future in the beauty industry? In Article